Home » The Benefits of Video Games for Children

The Benefits of Video Games for Children 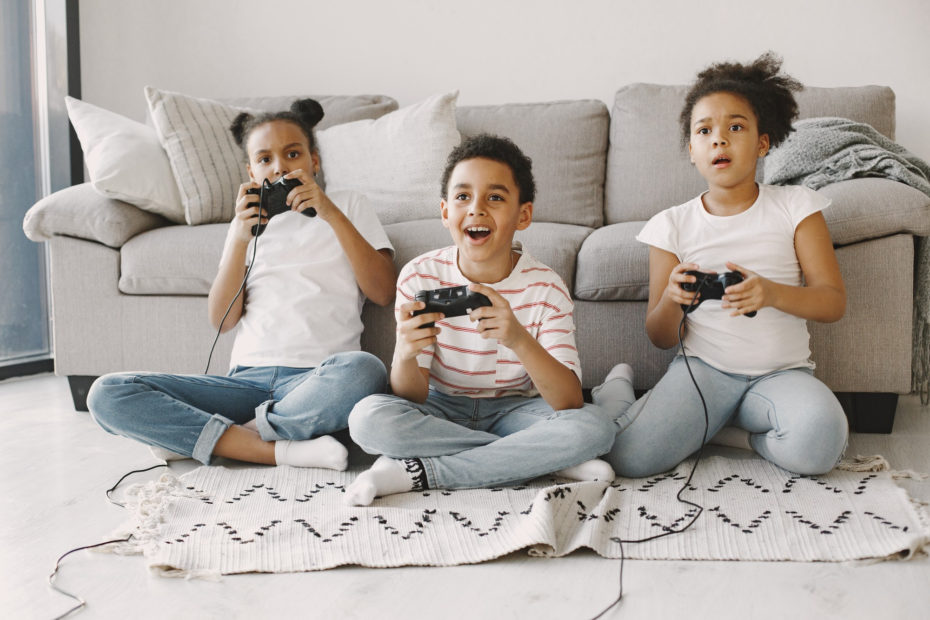 It is important to remember that play is an important part of every child’s day. The best way for children to learn is through play. As a result of playing games, children learn new knowledge, vocabulary (sometimes in a foreign language as a number of video games use terms from other languages), gestures and develop an understanding for certain situations and suitable behaviours. The advantage of video games is that children learn unconsciously and, therefore, are more likely to ask to play again and again. Children also learn that their actions have consequences, sometimes irreversible. Rules in games teach them about boundaries and respect. A German study showed that 30 minutes of play every day increases memory ability and improves motor skills (what it is learned through play is stored in the memory for longer) and encourages them to develop strategy. We are not proposing that you let your child sit in front of a screen all day playing violent military games, but rather that a balance between study time and play is sought. As we progress, we will look at the various benefits of allowing children to play video games:

To sum up, as outlined in many of the points above, video games improve concentration. The child’s concentration is stimulated in various ways: visually, reflexes, memory and strategically. In essence, players learn to strategise, memory improves by learning from mistakes, and experience of the game improves their reflexes and strategic ability. All of these factors bring the child (and the future adult) considerable benefits, making them more competent, not only when faced with other players but also in real life alongside other individuals, as they become more agile and faster in a range of abilities.